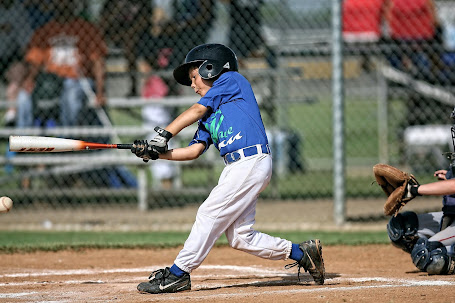 What does it really take to make the switch from a youth baseball bat to a BBCOR baseball bat?

This might be confusing for parents of players that have been using some of the top youth baseball bats up until now. That’s why I’ve decided to write this post and explain what exactly all of this means, and what you can expect going forward.

I’ve written about BBCOR on another blog of mine, but here’s a quick summary on why BBCOR regulations were put in to place. For one, it is meant to make the game fairer for both offense and defense. Statistics done on Division 1 baseball showed that there was a drastic increase on Home Runs and Runs Scored. In order to lessen these categories, they put the regulations into place to even out the playing fields. This was also done to protect the pitcher and other players. Since the ball was starting to come off the bat so fast, pitchers were at higher risk for injury. The regulations helped decrease the odds of injury.

So, what can players expect now expect when switching to BBCOR?

The main difference is that the ball will not come off the bat as fast as a non-BBCOR certified bat. BBCOR bats take off energy so that the ball doesn’t come off as fast as other bats. The sound is also a lot different then bats such as aluminum bats. Composite bats have more of a thud sound that you would compare to a wood bat. While aluminum bats have their signature “Ping” sound that rings out. Since these bats are meant for older youth players, the bat will also seem heavier. This doesn’t have to do with the fact that it’s BBCOR, as much as it does that it’s a longer/heavier meant for older and stronger players.

Where can I find BBCOR bats?

If you’re looking for a BBCOR bat for your High School baseball player, you can find them at most sporting goods stores. These include stores such as Dick’s, Academy, and Big Five. You can also find them online onvarious sporting goods websites.

How Many Players on a Basebal Team: Well It Takes More than Nine!